Why We Founded The Hidden Gallery... 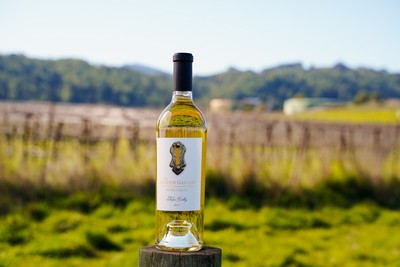 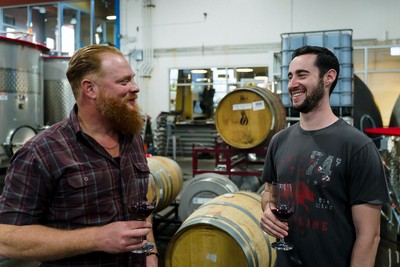 The Hidden Gallery began as a thought—this singular idea that constantly harped in the back of Michael’s mind. The more time he spent in wine country, the more he realized just what a box the Napa Valley really was. Almost every winery that littered the valley was producing Cabernet Sauvignon and Chardonnay. With good reason of course! There is no doubt that Napa produces some of the finest of these wines in the world.

It didn’t take long though, for Michael to realize that winemakers could still accomplish much more in the Napa Valley. He thought, “this wine country is a magical place, but it seems to be held back by the latest fads.” Everyone knew it was popular to drink Cabernetn Napa, and so they rarely paid much attention to anything else. Michael wanted to prove the incredible adth of the Napa Valley.

One fateful conversation with the Patland winemaker, Jay Buoncristiani, gave form to this idea. Jay agreed with Michael’s mission, and offered the name The Hidden Gallery for the project. He described The Hidden Gallery as a private place in which artists would produce whatever they were most passionate about. None of the works in this gallery would ever be dictated by society’s fashions; instead, they would be honest expressions of the artists’ own interests.

Wine is our medium and we are the artists. The Hidden Gallery is where we go to explore eclectic winemaking styles and to produce wines of non-native varieties. It is a showcase of our own creative and enological endeavors. Today, you are invited to enter the gallery and indulge in the wines you may find nowhere else.